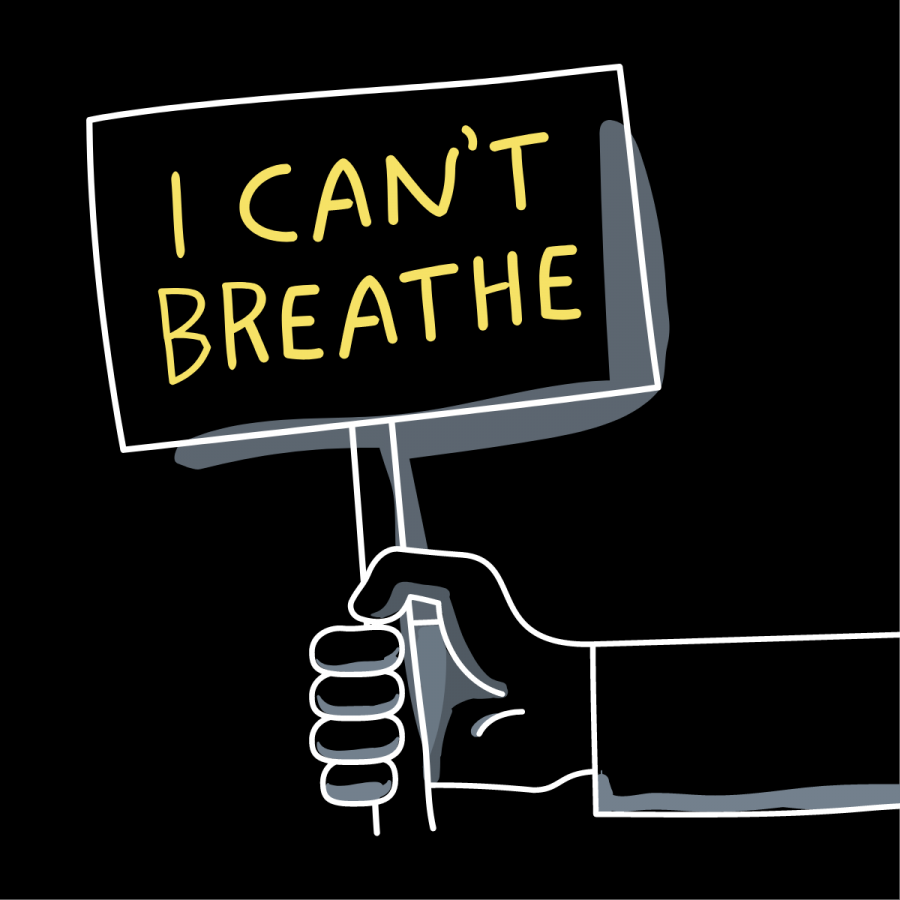 Thousands joined together at the Lincoln Memorial on Friday, August 28, 2020, to march for the 57th anniversary of the original March on Washington and pursue the dream of Martin Luther King Jr. from over half a century ago.

An increase in police-related deaths and brutality caused an uproar in the nation. Even in the middle of a pandemic, nothing could keep protestors from gathering.

“The organizers of Friday’s march, titled ‘Get Your Knee Off Our Necks’ to highlight the need for police and criminal justice reform, say the protest provided sorely needed evidence that Americans are ready to confront racial injustice,” wrote National Geographic.

Martin Luther King III, age 62, and his daughter Yolanda Renee King, age 12, had plenty to say. ABC News reported that King gave an “impassioned speech” and said, “We are going to be the generation that dismantles systemic racism once and for all, now and forever… We stand and march for love and we will fulfill my grandfather’s dream.”

With the summer protests, the petitions, and especially the 2020 March, all who support, no matter their race, gender, age, or sexuality, will fight for America’s need for racial justice; to be the generation of change.

Let’s hear from RHHS’s own students and teachers!

-What are your thoughts on the summer protests that began the 2020 Washington March?

-“I love the protests. I’ve been following ‘Black Lives Matter’ since Trayvon Martin was shot and killed by a cop [sic]. I actually went to the protest in Fayetteville and protested. I think it’s very important for the American people to express their thoughts and feelings, especially if their voices are not usually heard.”

🗸 She Went To A Protest

-What do you know about the 2020 March on Washington?

– “I didn’t know there was a march on Washington. I thought that happened back in the 1900s. Something like that should have been publicized and talked about more.”

-What are your thoughts about the on-going BLM and racial equality protests that have been going on for decades?

– “All of this has been going on for so long, but no one acknowledges it until they decide to. I wish everyone would just get along.”

-What do you think about the 2020 March on Washington that happened late last month?

– “I like seeing so many people coming together to show unison in a belief and address the racism in our country and show support of abolishing the discrimination that we have had for decades and make it visible on a larger scale to help make a change.”

-Do you have a positive or negative view on the protests this year?

– “I’m happy to see people for exercising their rights because sometimes you have to do something visible to make changes seen by everyone.”

🗸 He Did Go To A Protest

-Why are these protests important to our community?

-“It’s important to recognize that our society has been set up to disempower certain groups and just recognizing isn’t enough. We have to do something to create change.”

🗸 She Did Go To A Protest

-What do you think people should bring from the 1963 March on Washington to the marches and protests of this year?

– “Back then, the protest wasn’t violent, but the protests now are. Those trying to create social justice are trying to be peaceful, while a small group just wants to be aggressive. I wish people would look at the past and recognize that peace made change. Large social injustice needs to change, but look at the approach that works and makes a difference which is peace.”

✗ He Did Not Go To A Protest