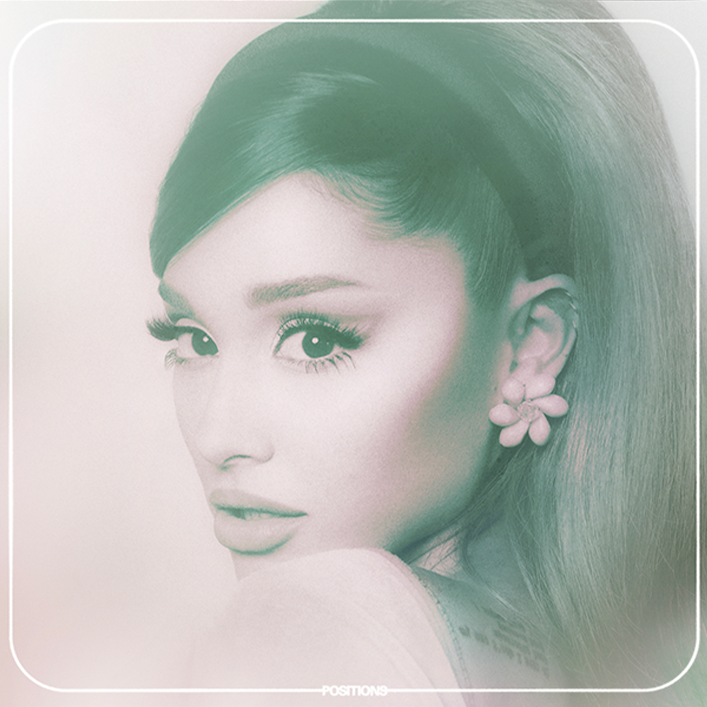 At number one trending on Genius is Ariana Grande’s song POV. “I think it feels really special because I don’t know many songs that have that concept and I don’t think they are there and I think that a lot of love songs exist already and to write one that feels, like, new and a new piece of information and a new “point of view”, it feels really, like, special,” she said in an interview with Zach Sang. In this song she expresses that her partner truly loves her for who she is and wishes she could see herself through their point of view in order to understand why they love her so much, despite her flaws.

Number two trending on Genius is the song Dakiti by Bad Bunny featuring Jhay Cortez. Bad Bunny was previewing the song on his Instagram page on October 26. “We’ve collaborated on remixes, but we never came up with a song from scratch, of the two of us, I don’t know. We are making music to last a long time,” Bad Bunny said on Apple Music.

Moneybagg Yo’s song Said sum remix has made it to number 3 on Genius trending. Moneybagg Yo has enlisted Dababy and City Girls for the remix of Said sum. The track talks about not caring about the opinions of haters who can’t compare their wealth and success.